We ship worldwide to over 180 countries!

Mid-Season Sale is here – save now! > 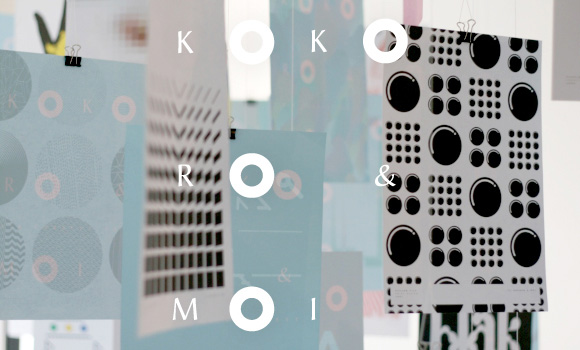 Finnish Design Shop new visual identity has been created by the internationally recognized Kokoro & Moi, famous for their playful and open-minded work. We interviewed the founders of the design consultancy, Teemu Suviala and Antti Hinkula.

Hi guys! Tell us what was the starting point for the redesigning of FinnishDesignShop’s visual identity.

– The starting points were the keywords that are in the name itself: Finnish, design and shop, whose evoked associations we started to amalgamate together. When designing a webshop, the most important criteria are easy of use, clearness and informative character. A restrictive factor is technology, that has to work for all users regardless of the device. Visual identity has to support the content in such a way that makes the website browsing and shopping experience easy and enjoyable. 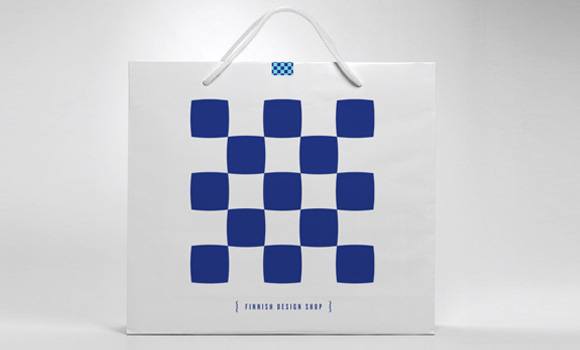 The grid of the new visual identity reminds of something braided, like a chip basket. Where did the idea come from?

– Exactly from the typically Finnish chip basket, which is an object that crystallizes all the keywords considered as a starting point. 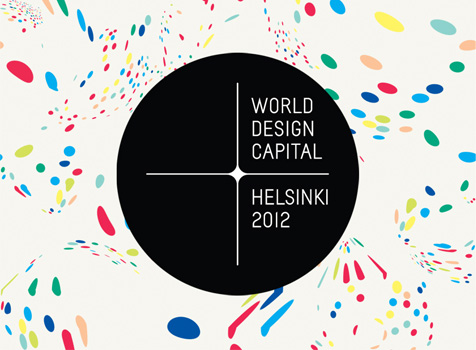 Which project are you working on at the moment?

– For instance Helsinki World Design Capital 2012 project. We have been involved in the project since the very beginning creating a visual identity. Also the identity we designed for Helsinki Region Transport is being improved all the time. At the same time we are working on redesigning many other company identities. We have also international projects going on, thanks to which this year we have extended our activity to New York and Tokyo. 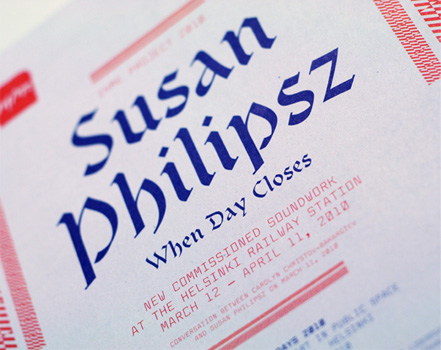 What was your most challenging project?

– Some time in 2002-2003, when we were still working under the name of Syrup Helsinki, we were contacted from Teheran. A local farmer wanted to send us dates for syrup making. For some reason nothing came out of that project! 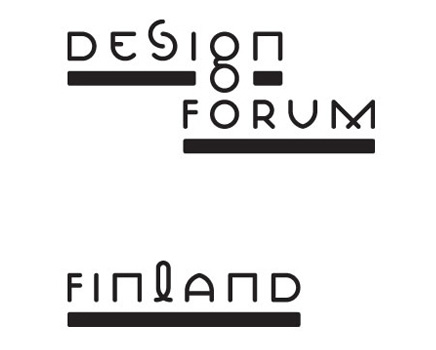 Last year you had a retrospective exhibition in Tokyo and Shanghai. How was it?

– The exhibition gave us the chance to go all of us from the office staff off to Asia, even though we have been working for those customers since the foundation of our consultanty. Along with the exhibition we organized workshops, we made Finnish soup of funnel chanterelles for our Japanese guests and created contacts with local people from the same field. 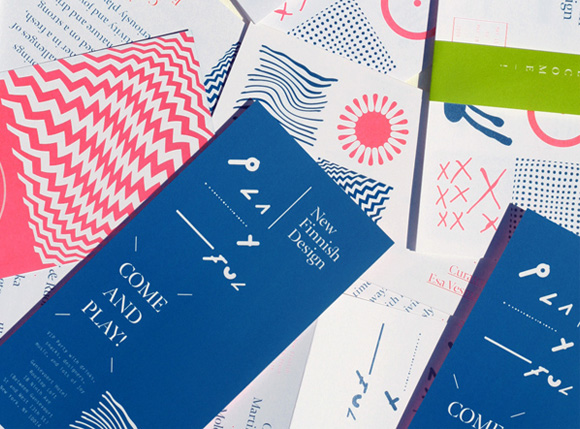 Is the retrospective exhibition still going on?

– No, but we will go again in the autumn, this time to the Tokyo Design Week where Finland will have a comprehensive exhibition. In this occasion we will launch our own new design concept we are working on right now. 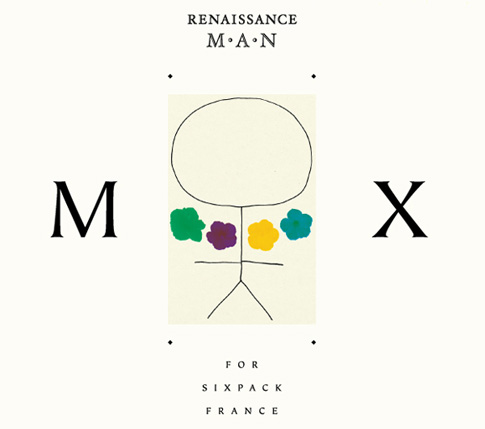 You started in 2001. How has graphic design appreciation changed in Finland in ten years?

– Graphic design in Finland is becoming more clearly differentiated as an own area, like it has been in Central and Western Europe, as well as in the United States, already for decades. Those who want to make progressive design found their own studios or apply for a job in interesting independent agencies instead of accepting jobs in big advertising agency chains. Graphic design’s all spectrum has started to be slowly understood. 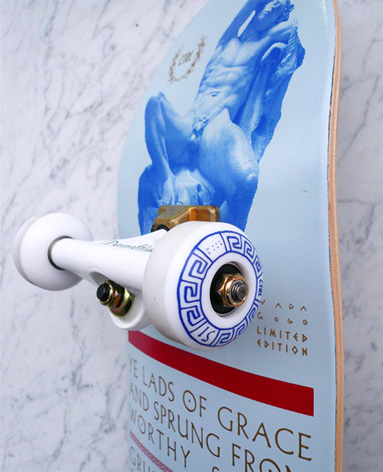 How many people are working at Kokoro & Moi at the moment?

– Our permanent staff is composed of six people. Our creative process is a co-operation open to all members of the staff. Those who want and can participate in the project are welcome to join. Thus we do not assign tasks, not in the real meaning of the word. 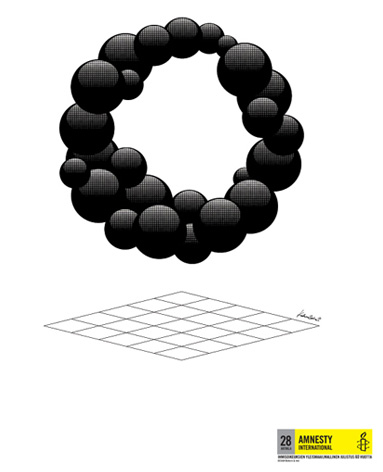 Your works are recognizable in all their spectrum. How do you keep ideas fresh?

– Wondering, provoking and trying out.

Kokoro & Moi is an internationally working design studio, reshaping brands with their bold ideas. The studio was founded by Teemu Suviala and Antti Hinkula in 2001. The company focuses on strategy, identity and design. They have worked together among others with Nokia, Toyota and the City of Helsinki. 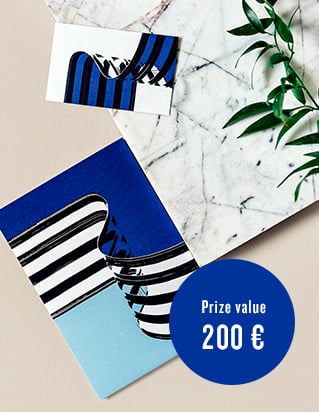 Sign up for Finnish Design Shop’s newsletter by 3 May for a chance to win a €200 gift card to our online store. All subscribers will be automatically entered in the prize draw held on 4 May 2020.

All non-EU countries are shipped to on a DDU (Delivered Duty Unpaid) basis, which means that all product prices displayed are exclusive of all taxes and duties. When shipping internationally, you are responsible for any customs duties and taxes that are levied by your destination country. Finnish Design Shop does not collect these fees. All orders are shipped from Finland. Each products country of origin is indicated in the documents (non-EU orders only).

Please fill in your local phone number and select the country from the menu on the left. Your phone number is required so that the courier or shipping company can contact you regarding the delivery.

Customer Service is closed at the moment

Please email us at info@finnishdesignshop.com, and we’ll get back to you as soon as possible.